Oxygene is delighted to be sponsoring promising young freestyle skier Kim Dumont-Zanella (age 15). The deal, to become Kim’s clothing and equipment sponsor for season 2020-21 was signed on 29 December 2020 at Oxygene La Plagne. 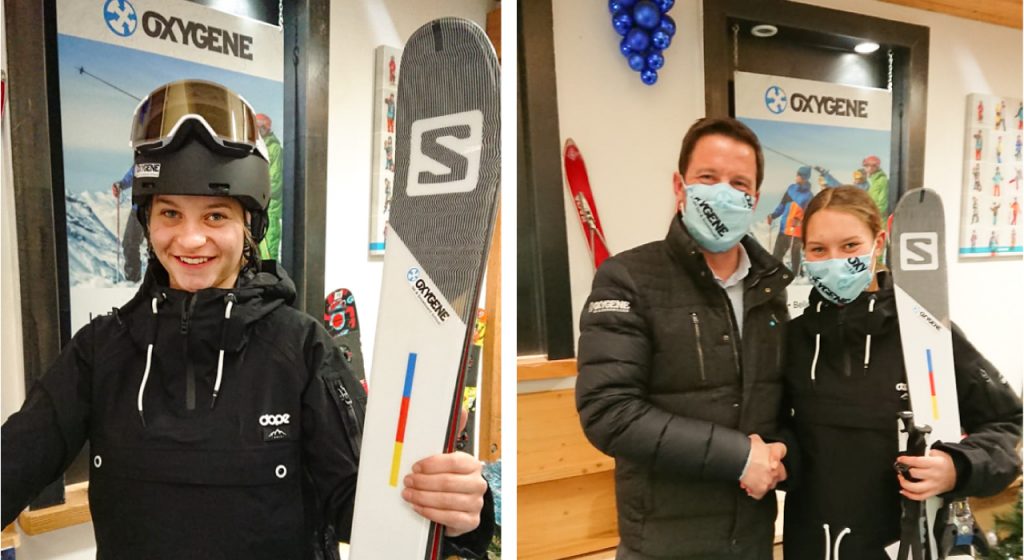 Kim is the daughter of two Oxygene instructors (Christelle and Boris). She was born in Montpellier in 2005 and has spent every winter season since the age of 2 in La Plagne, where she learned to ski with Oxygene. At the age of 9, she tried her hand at freestyle for the first time and found that she loved the physicality of the discipline as well as the variety and the sensation of flying through the air. Kim has always been very competitive. She hates losing (even at board games!) and is known for her determination. 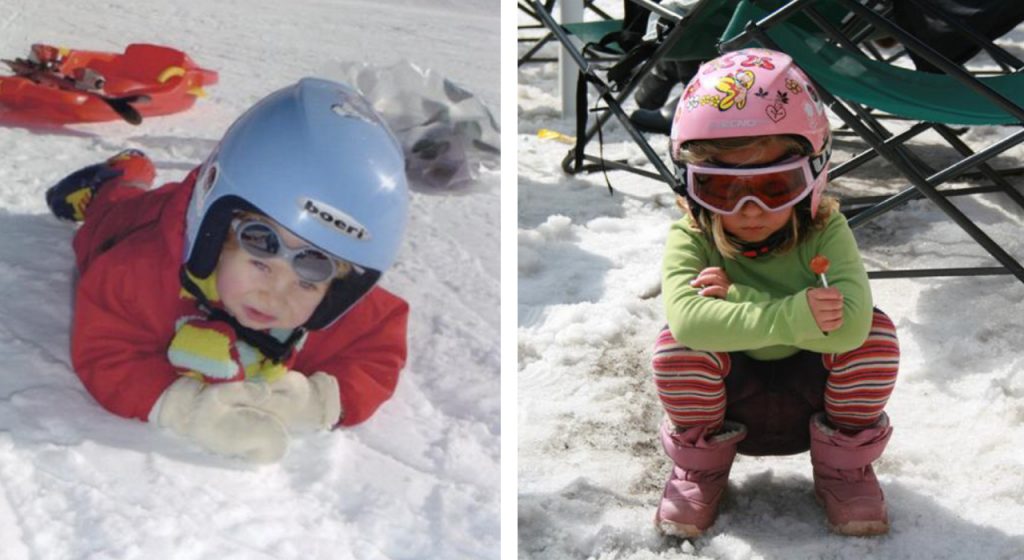 Following some great results, Kim was accepted into the ‘Comite de Savoie’, the ante chamber for the French national team, where she is coached by top level coach Florent Cuvillier, who has notably coached ski slope style and big air world champion Tess Ledeux.

Kim competes in slope style and big air competitions was been selected to represent France and compete in her first world cup big air event at Kreichberg, Austria on 8 January 2021. Here she is setting off with her team-mate and hero, Tess Ledeux in the early hours. 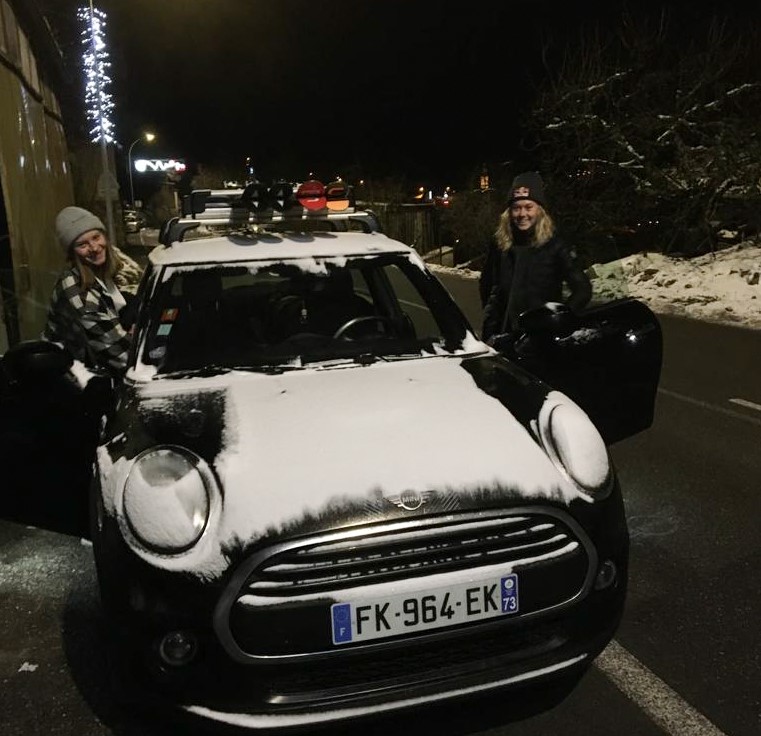 Kim’s goal is to compete in the Milan-Cortina Winter Olympics in 2026. She is also targeting World Cup competitions and the prestigious X Games.

Oxygene is thrilled to be sponsoring this young talent. Watch this space to keep up to date with her progress!